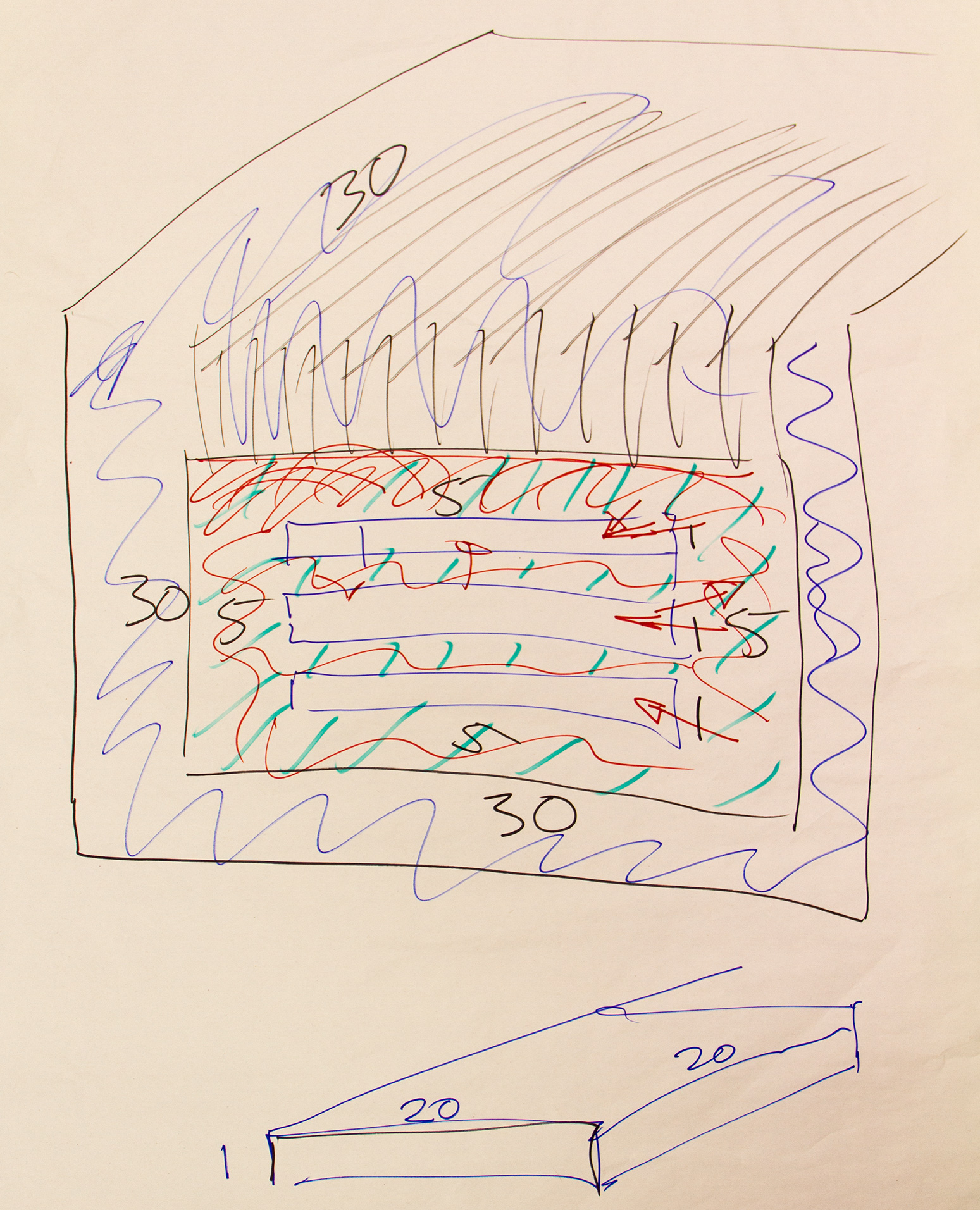 During ICCF-17 in South Korea, shortly following the sad death of Dr. Martin Fleischmann, it became abundantly clear to a group of fresh attendees that the old approach to science, combined with the ostracisation of the great minds that had worked in the face of ridicule, was not delivering on the promise of of what we immediately called, “The New Fire”.
It also was clear that there was something to investigate and we were morally bound to do it.
We said that people would not believe, until they could experience it as if they were doing themselves and so the idea of Live Open Science was born. That was not enough, it had to be an effort that was free from commercial or government interests and that result and so it had to be conducted by the people, for the people. Our journey was made possible by the courage of Francesco Celani and we thank him profusely.
Your donations played a critical role in realising this vision, but you know that, what we know you will want to hear is what we have to share tomorrow.
We have been running and analysing an experiment live over the past Month. First for us in this experiment were:
– Parkhomov Baking of Ni(correctly done)
– Pre Hydrogenation of Ni
– Proper baking out of cell under vacuum
– Parkhomov pressure
– Piantelli de-oxygenation
– Piantelli ‘loading’ + proper dwell times
– Piantelli capture analogue
– Use of free Lithium
– Use of calibrated NaI
– Cycles attempting to create nano Ni distillates (inspired by “Bang!” discovery of dissolved Ni)
– Long Run
You can see that there are steps in there that came about only because of activities that were made possible by donations. The critical visits to Piantelli and Parkhomov.
Around the beginning of the month we saw what appeared to be up to a COP of 1.2, not earth shattering, but sustained and robust and in line with both observations by others and the Lugano report when adjusted for correct emissivity. Over the next weeks we tried various bookend calibrations which supported this finding.
We have said that only two paths would satisfy us:
Statistically significant Isotopic or elemental shifts from Fuel to Ash
Statistically significant emissions commensurate, correlating, or anti correlating to excess heat
We are happy to tell you that we believe we have satisfied our condition 2, yet of course we’d like to replicate ourselves. Actually, though, it goes much further than that. What we will share is that the way in which we discovered it and the journey of analysis that makes it virtually impossible to say that Rossi does not have what he claims. It also shows that, whilst he may have been optimistic in how fast this would play out, he has been telling the truth, quite openly for years. Not only that, nature itself has been telling the same story and it told us too.
By the 16/02/2016 we had given up trying to destroy the *GlowStick* 5.2, part of a long lineage of []=Project Dog Bone=[] experiments. After the reactor was turned off, Alan shared the remainder of the data files from the NaI scintillator kindly donated by a project follower called Stephen (Thankyou Stephen, really).
Project follower and open science legend, Ecco, first took a look at the data and found some anomalies – one SO striking that we thought there had been an equipment failure. We did not know the time that the anomalies occurred and had to wait until Alan woke to explain the time stamps so we could correlate it with the thermal and power data published live to HUGNet (Thankyou Ryan and Paul Hunt).
To our extreme surprise, the onset of excess heat followed the massive anomaly in emissions and the minor anomalies were during and only during excess heat.
This led us on a path of discovery, the sequence of which explains:
The massive count signal discovered by Francesco Celani during Rossi’s first public demo
How Rossi knew his reactor had started
How the E-Cat generates excess heat
How it self sustains
How it can scale easily
That it is safe
It also showed us how replicators can know they have succeeded in triggering the New Fire and how to enhance the excess heat.
Subsequent to this, we found out Rossi had travelled the same design journey and had publicly shared it in the past.
The irony is – this was all being conducted live in the open, including discussions and graphing, whilst people were distracted with news of the end of the 1MW 1 year test. Same day…
In the past week we have been checking, cross checking to verify and this morning we cleared our last serious doubt, again live, with shared data. Because this is already in the open we want people to know so that they can start replicating based on what works, moreover, the insight will allow people to immediately start improving on our results.
Thank you for making this possible
We did it
We lit the New Fire Together!

Louis F. DeChiaro, Ph.D, a physicist with the US Naval Sea Systems Command (NAVSEA) gave an LENR presentation at a IEEE Meeting entitled “LENR Phenomena and Potential Applications” held on Sept. 23,2015 at Teradyne in North Reading, Massachusetts.
See the full presentation here.
The Martin Fleischmann Memorial Project received a statement from an unnamed source at the Naval Research Labs regarding LENR research. The statement has been posted in full on the MFMPs Facebook Page here: https://www.facebook.com/MartinFleischmannMemorialProject/posts/1051219568242075. In coordination with Hunt Utilities Group, the Martin Fleischmann Memorial Project (MFMP) is working to produce testable prototypes of a variation on the Celani Cell.  The goal of the group is to bring transparency to the plan, designs, the process, the data and the results of their LENR experiments.  If successful, the members of the MFMP hope research funds and private capital will flow into the LENR field and result in some amazing, life saving, and life improving products.
Visit them here.