Andrea Rossi has recently amended his patent application in the U.S.  This comes a few months after the US Patent and Trademark Office issued a “non-final rejection” of Andrea Rossi’s patent for the following stated reasons:
“The specification is objected to as inoperable. Specifically there is no evidence in the corpus of nuclear science to substantiate the claim that nickel will spontaneously ionize hydrogen gas and thereafter “absorb” the resulting proton…”
Brillouin has a patent in China and has filed with U.S., EU, Japan and India. India reportedly slapped a secrecy order on their application.  Like the U.S., Japan is taking a firm stance and requiring reliable, independent proof.
George Miley has been granted a patent on LENR-related technology.  Mitsubishi has also been granted a patent for a nuclide transmutation device and nuclide transmutation method. 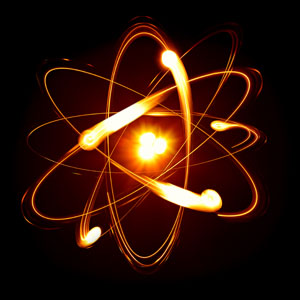