The amount of Cold Fusion and LENR information waiting to be discovered on the Internet never ceases to amaze me. There is a seemingly inexhaustible supply of knowledge for a field so easily dismissed as pseudoscience.
Dr. Ludwick Kowalski is a Polish-American physicist and professor emeritus of Montclair State University in Montclair, New Jersey. It’s worth noting he is a U.S. immigrant and Holocaust survivor. Dr. Kowalski is a wonderful and brilliant author and has commented extensively on LENR and below are a few links to some of his fine works.
Cold Fusion Historical Fueds A View By Kowalski
Cold Fusion Folder
Wikipedia Page 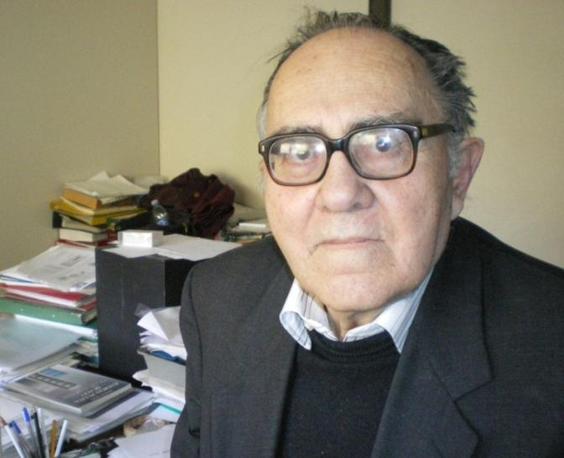